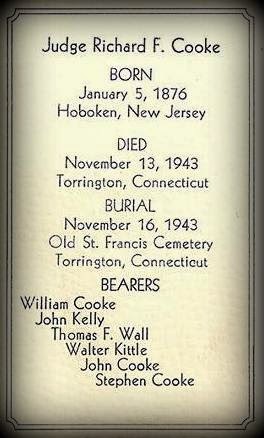 **Democrat. Probate judge in Connecticut; member of Connecticut state house of representatives from Torrington, 1939-40.**
Posted by StoneGardens at 7:01 PM No comments:

“On May 14, 1856, an ordinance was passed forbidding the further establishment of burying grounds within the city of Springfield. A tract of land containing twenty-eight and one half acres, lying two miles north of the Capitol, was purchased by the City, for the establishment of a Cemetery, adequate to the necessities of the growing city, and sufficiently remote from the business center and every - day life to render a fitting abode to the dead.”  (Oak Ridge Cemetery Records)

"Since 1865, the cemetery has grown to be the largest Municipal cemetery in the state of Illinois, encompassing 365 acres of beautiful rolling prairie land, thousands of hardwoods and conifers, and over 75,000 interments. Oak Ridge Cemetery has the distinction of being the second most visited cemetery in the nation, second only to Arlington National Cemetery.  Almost one million visitors enter our gates annually not only to pay respects to their deceased families and ancestors, but to also visit the final resting place and pay homage to our distinguished sixteenth President, Abraham Lincoln."

When looking for my great-grandfather's death certificate a while back, I wrote down the names of some of the other people in Pennsylvania, who also died on 19 April 1917. Only surnames beginning with the letter "D". Also listed, the county of death and the certificate number.

I hope this helps someone out there! 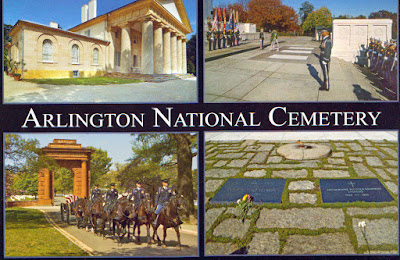 Arlington National Cemetery is a US military cemetery in Arlington County, Virginia, across the Potomac River from Washington, DC. Here have been buried the dead of the nation's conflicts beginning with the American Civil War, as well as reinterred dead from earlier wars.

The cemetery was established, on May 13, 1864, on the grounds of Arlington House, which had been the estate of the family of Confederate general Robert E. Lee's wife Mary Anna (Custis) Lee (a great-granddaughter of Martha Washington). 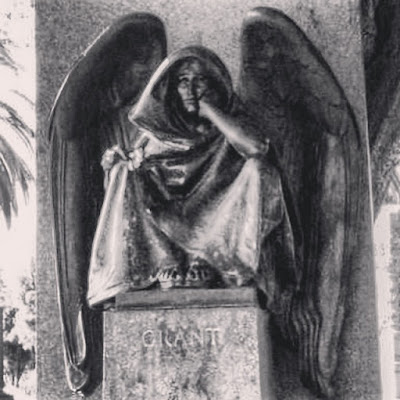 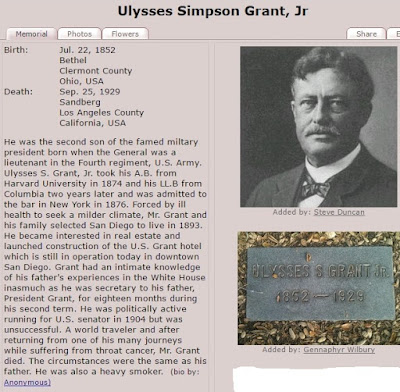 Posted by StoneGardens at 1:14 AM No comments: 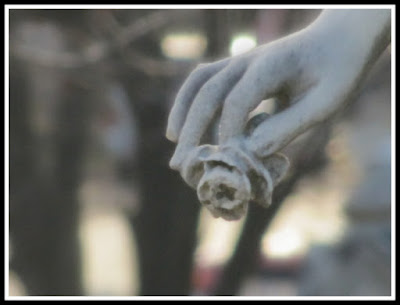 Posted by StoneGardens at 5:23 AM No comments: 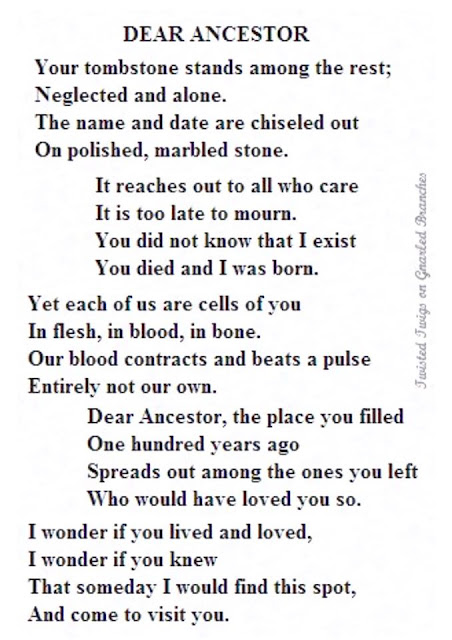 Posted by StoneGardens at 8:04 PM No comments: